I am a Coach for peace

Years before I became an ICC Trainer, I served in the military for 25 years, in the Portuguese Comando Units and in operations in war in Bosnia, East Timor, Kosovo and Afghanistan.

I am, myself, a war Orphan. My father was a Paratrooper Captain and died in combat in Guinea, and he is one of our national heroes.

I witnessesed the hipocrisy of politic decisions to send young men to war, only for economic reasons and not humanitarian purposes.

In 2005 I gave up and started my training as a coach. Then I understood Coaching and saw it is such a powerful tool for creating peace, compassion and love between men and women. So instead of becoming an executive, life or business coach, I decided to become a COACH FOR PEACE. It is a matter of giving myself entirely to a noble goal.

Currently I am devoting myself to bringing Coaching and Emotional Intelligence to orphans in Angola in a social project called Coaching for Peace.

Peace is not absence of war.

It is a state of the mind, a predisposition for benevolence, kindness and compassion…

Misery does not exist where hunger exists. Misery exists where there is richness and lack of love.

During those times of war, I had the most impressive examples of predisposition, kindness, compassion, friendship and camaraderie… now… in such a crazy world, when I get out my soldier armor and weapons… I feel the need to protect myself and my beloved ones from the selfishness, envy, emptiness of soul and heart.

Still, I have hope for mankind if each one of us learns to choose and give themselves to others without expectations and judgment.

This is me, in my years as a soldier 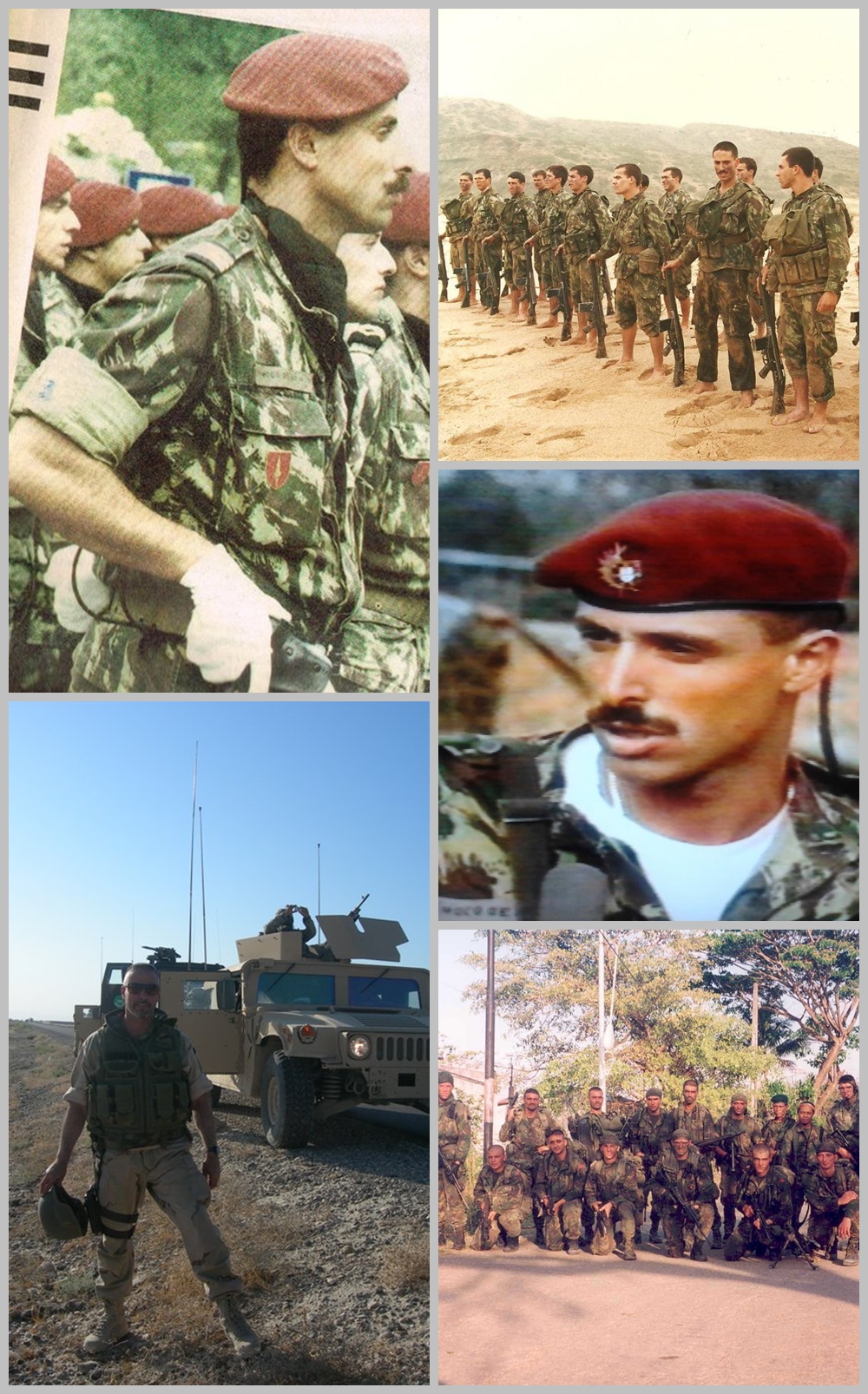 This is me today, in my project Coaching for Peace, that takes place in two orphanages in Angola

Pedro Tinoco is currently bringing Coaching and Emotional Intelligence to orphans in Angola in a social project called Coaching for Peace. You can know more about the project by clicking here.

He is also in conversations with war photographer Lalage Snow to create a coaching program for combat units and help deployed solders to deal with fear, anxiety and negative beliefs, and support them at creating goals and positive habits and beliefs to start a new, healthy life.

He hopes, in the future, to bring the project Coaching for Peace beyond orhpanages to soldiers, AIDS patients, prisioners, etc.