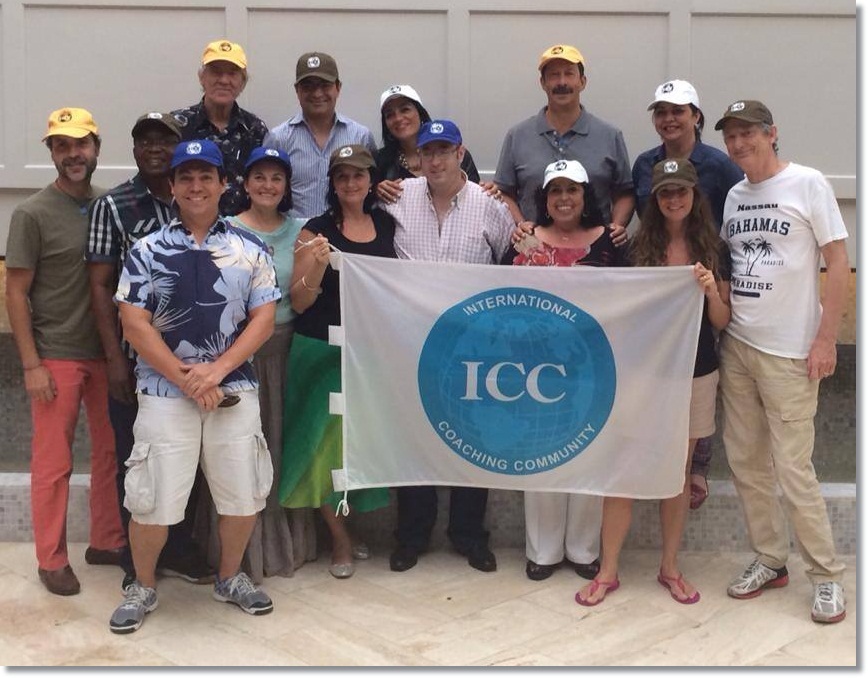 The Community Awards 2014 were celebrated, in recognition of the work of our international Trainers in our Community!
This was during the Annual General Meeting of the ICC Trainers  on November 23rd in Dominican Republic.

These are the awarded Trainers of 2014:

Contribution Award for Most webinar hours delivered for the Community

Trainer of the year for the Trainer who certified more coaches

Congratulations to all of them!

Who was your Trainer? Do you have a message for him/her? Leave us a comment below and let us know!