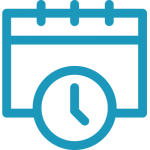 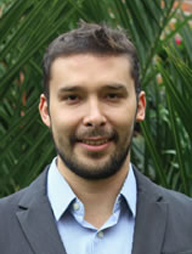 -Writer at Global coaching magazine
-After an intervention of Coaching executive face to face 1 general sales manager got promoted and 1 juridical director.