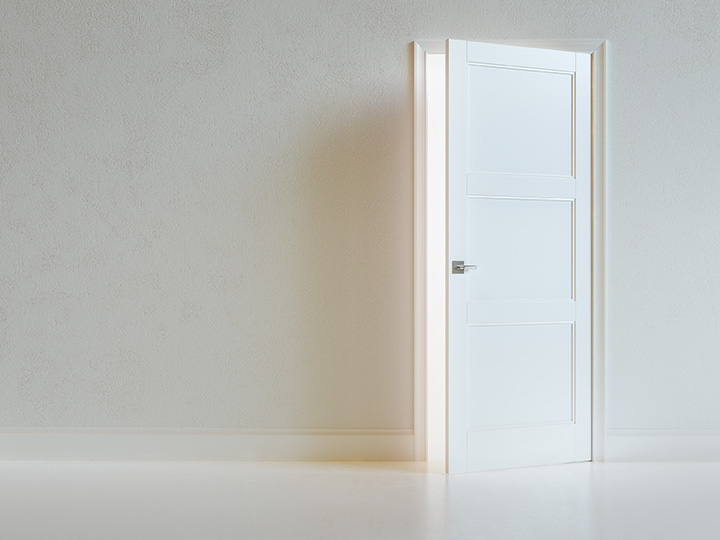 The Unexpected – by Joseph O’Connor

Let’s talk about the unexpected.

When I was a kid, my parents would leave an empty place set at the dinner table at Christmas for the unexpected guest. Knife, fork and napkin were set, and the chair ready, in case someone called. My mother would make slightly too much food for the family to eat.
This place for the ‘unexpected guest’ is an old Irish custom, (still prevalent in parts of Ireland). A weary traveller might knock on your door looking for shelter. And the Irish, being one of the most hospitable people on earth, want to offer more than just shelter from the rain. (It is always raining in Ireland).
I didn’t really understand the idea when I was young; it seemed nice but pointless, and we never had any unexpected guests, so what was the big deal? Still, I remember this every Christmas.

The word ‘expect’ is derived from ‘ex’, meaning ‘before’, and ‘spect’ meaning ‘see’, so some thing is expected if you have seen it before, and unexpected if you have not. So it is new and let’s be glad the unexpected happens. We cannot predict what happens from one minute to the next, there is always the possibility for surprise. Life would be so boring otherwise.

Yet we spend a lot of time, effort and energy trying to control our environment, shutting out the possibility of the unexpected as if it were a burglar. What distinguishes a guest from an intruder is the attitude with which you meet them, (always providing they do not intend to cause to harm). A guest is not an intruder, quite the opposite, they are welcomed.

When the unexpected does come, we often try to diminish it, and we do this in two ways.
One is to say: ’I knew it anyway’ and if this does not work, then we fall back on the second option: ‘Well, anyway, it’s not important’.
A pity, an unexpected opportunity might go to waste.

Welcome the unexpected guest, there are many out there, waiting for a chance to come in. They have interesting and wonderful stories to tell and might give you the idea for a new adventure.  Have a place at your mental table for them so you can hear their travellers’ tales. As coaches, if we do this ourselves, we will be able to help our clients see the possibilities in their experience, there is a new year starting every day.

Here is a poem called the Guest House by the Thirteenth Century Sufi Jalaluddin Rumi.
It gives the deepest insight into the unexpected.

This being human is a guest house.

Every morning a new arrival.

A joy, a depression, a meanness,
some momentary awareness comes
as an unexpected visitor.

Welcome and entertain them all!
Even if they are a crowd of sorrows,
who violently sweep your house empty of its furniture,

still, treat each guest honourably.
He may be clearing you out
for some new delight.

The dark thought, the shame, the malice,
meet them at the door laughing
and invite them in.

Be grateful for whoever comes, because each has been sent
as a guide from beyond.